The Surf Fins brand of Captain Fin aims to be an “alternative” to all the brands of surf fins that exist on the market, emphasizing performance. On the contrary, Captain Fin Co prefers the aesthetic side, the mixture of the retro shape surf culture, and its artistic inspirations, rather than seeking to design the new ultra modern fins made to win the WSL at all costs ...

Captain Fin wants to be “underground”, and offers sets of fins made on “Futures” molds, thus opposing the “more sporty FCS ” cases. Captain Fin is the brand of surf fins that was founded in 2007 in California in San Diego, offering local shapers an alternative to fins, and above all a carte blanche in the decorations and designs of the materials.

Of course, the American brand is committed to doing a good job and therefore does not neglect to offer high-performance drifts, with the classic aspects to be taken into account when choosing a daggerboard set.

Many collaborations and limited series of surf fin sets are regularly released in your Hawaiisurf surf shop, which has become one of the flagship retailers of the surf brand Captain Fin! 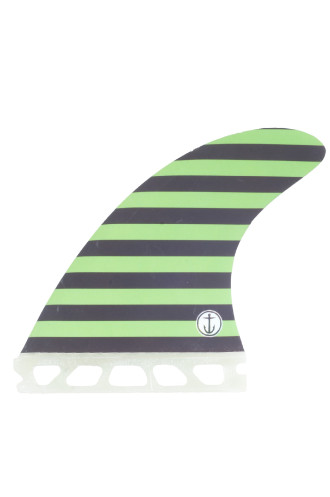 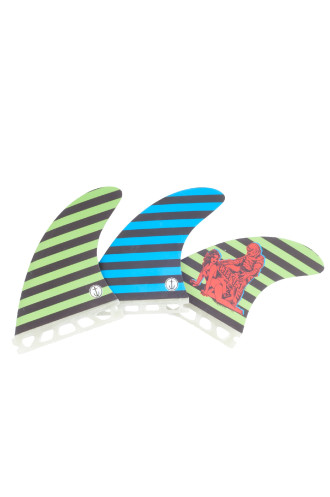 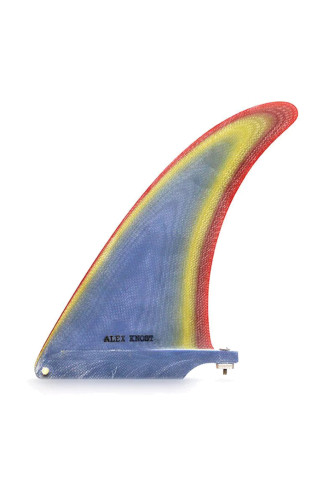 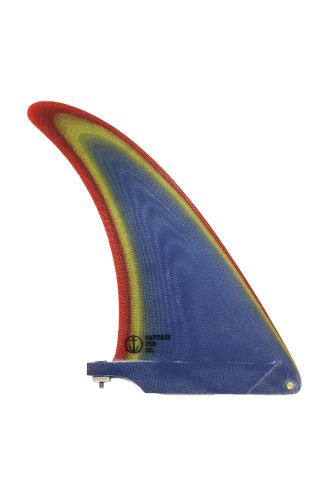 The Alex Knot model in 8.5 will be a good excuse to bring out your retro boards !... 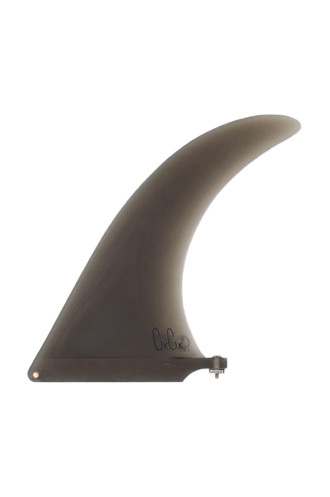 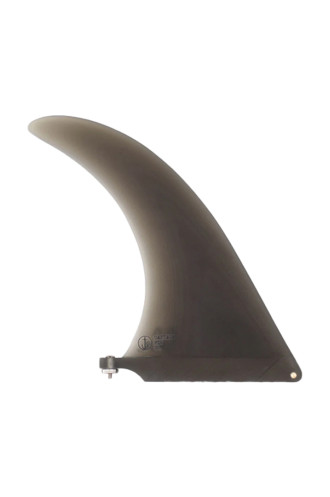 The legend of the shape Christenson with the most famous skull in surfing arrives with a... 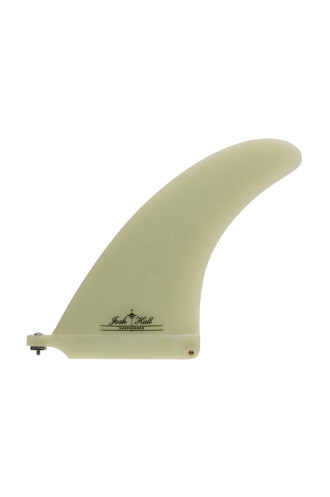 Josh Hall wanted a versatile surf fin that could go on a wide choice of quiver from... 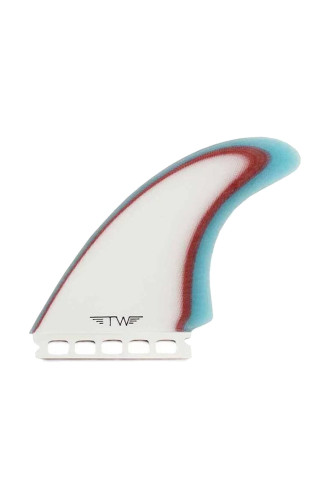 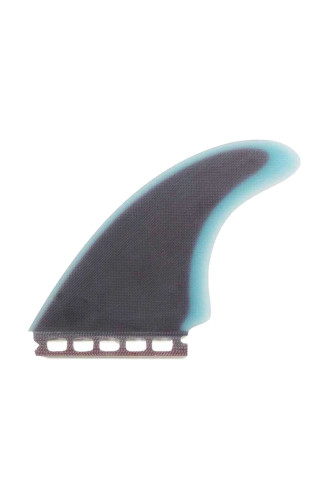 We stay in the category of retro boards with old school style fins specially designed for... 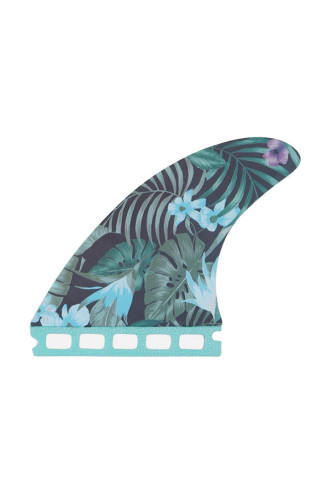 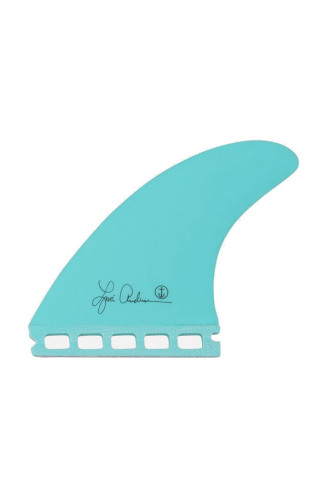